Past Speakers of the Christian Prayer Lunch

In 1993, the breakfast was moved to the Tarrant County Convention Center, and in 1997 the breakfast moved to The Roundup Inn at the Amon Carter Exhibit Hall in the Fort Worth Cultural District. In 2006, the name of the event was changed to the Christian Prayer Breakfast to reflect the participation of the larger community in the breakfast. 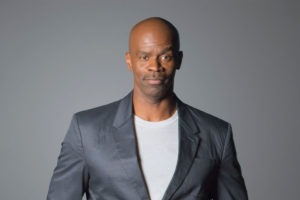 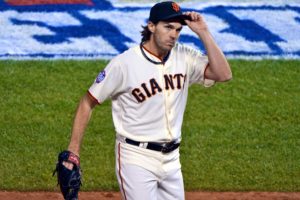 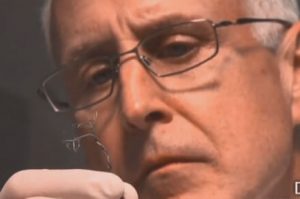 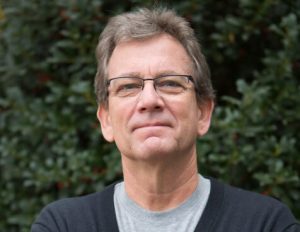 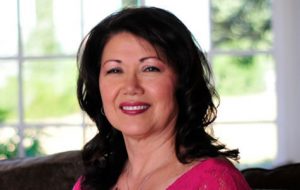 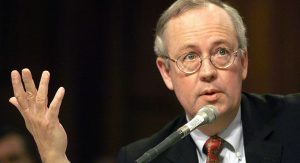 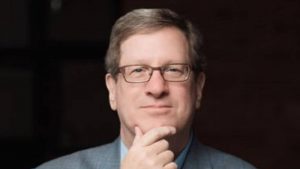 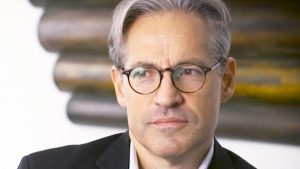 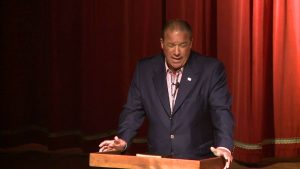 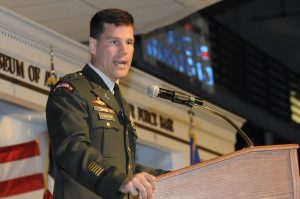