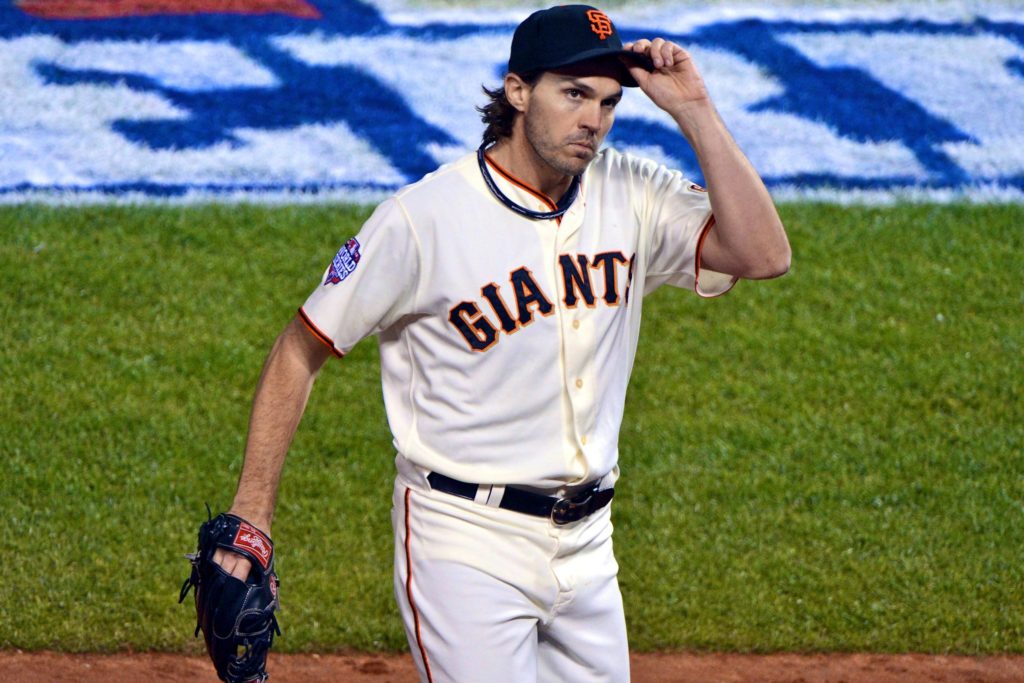 A week long VIRTUAL event that you can host in the safety of you home or business.

Due to public health guidelines, the 34th Annual Christian Prayer Breakfast will take place online. While this year’s event may look different, it offers a unique opportunity to bring the Prayer Breakfast into your home. Sign up now to gain access to the free, virtual event with keynote speaker Barry Zito

Barry Zito knows a thing or two about life and its curveballs. He also knows just about everything about throwing the perfect curveball in baseball. A master on the mound in the major leagues for years, Zito had a virtually unstoppable curve that often proved unbeatable and earned him the coveted Cy Young Award right out of the gate at age twenty-four.

At twenty-one Zito became a first-round pick and landed a contract with the Oakland A’s, and within a year was pitching in the majors. By his third year, he boasted a sparkling 23-5 record and was given the Cy Young Award as the American League’s best pitcher. A few years later in 2007 he made history by signing the richest contract ever for a pitcher at the time, with the San Francisco Giants, and subsequently launched one of the most confounding and frustrating chapters in his life’s story. Rich beyond his wildest dreams, his confidence and performance wavered, and Zito began to realize he wasn’t like all the other players.

Living in a mansion in the Hollywood Hills with money, looks, fame, and everything else one could want, Zito not only began to lose his golden arm for a bit as his performance plummeted at times, he began to lose himself as well. Fans were brutal when he repeatedly failed to deliver consistent greatness, and at the point when he should have been happiest, he was at his lowest.

There were trials and tribulations to follow, both personal and professional, and through it all Barry was led to become a follower of Jesus Christ, and his whole life changed.

In Curveball, Zito shares his story of how he turned to various belief systems and mental solutions to improve his life and baseball career. However, everything he tried ignored the root of the problem: himself. He was always taught that, if he was headstrong enough, that he could be his own savior, but nothing could be further from the truth.

“Grace … through faith … gift of God … not by works … so that no one can boast. A single sentence wrecked my spiritual paradigm,” said Zito. “I had always heard about grace but never understood. The idea of anything being given that I didn’t need to earn and couldn’t take credit for was life changing to me. For so long I had been relying on my own strength to save myself – from myself.”

Zito is a Cy Young Award winner and two-time World Series champion who pitched for the Oakland Athletics and San Francisco Giants. After retiring from baseball, Barry settled in Nashville with his wife, Amber, and their two sons. Already well into his second career as a musician and songwriter, Zito recently released his debut EP, “No Secrets.” 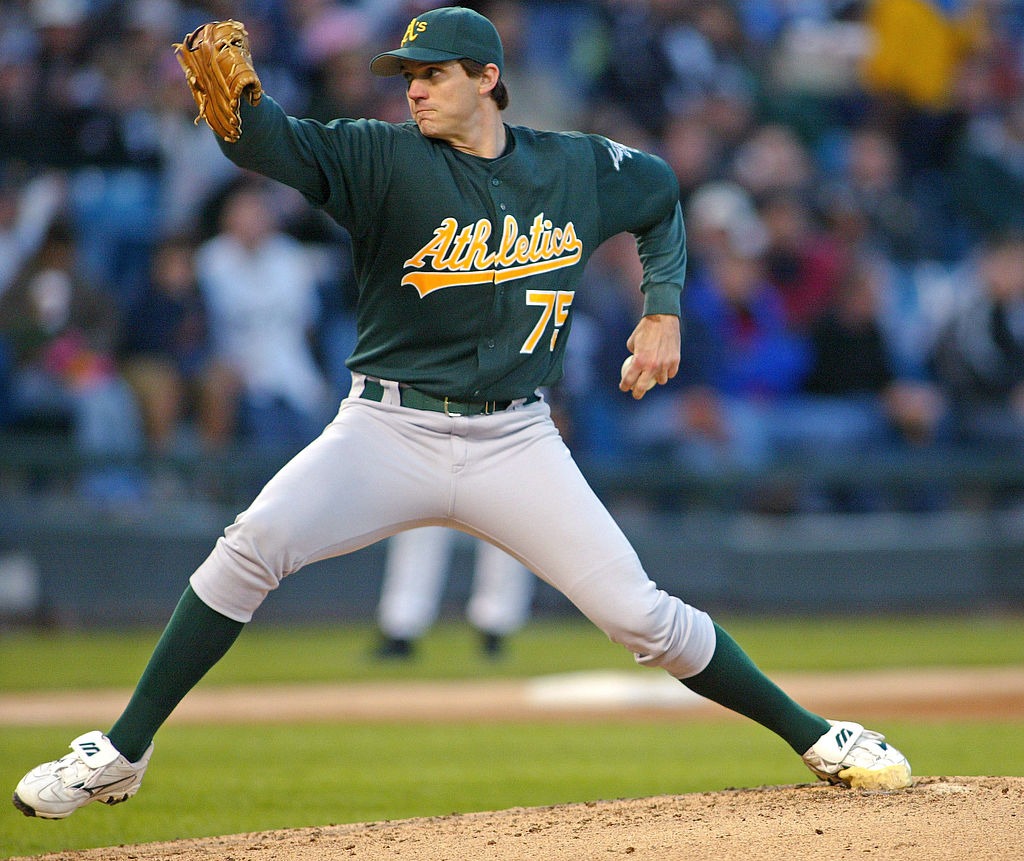 “Grace…through faith…gift of God…not by works…so that no one can boast. A single sentence wrecked my spiritual paradigm. I had always heard about grace but never understood. The idea of anything being given that I didn’t need to earn and couldn’t take credit for was life changing to me. For so long I had been relying on my own strength to save myself – from myself.”