Be a part of the 36th Annual Christian Prayer Lunch

Scottie Scheffler made the decision to turn professional in 2018 after a phenomenal collegiate career at the University of Texas. The Texas native represented the USA four times as an amateur at the 2012 Junior Ryder Cup, the 2013 Spirit International, the 2016 Eisenhower Trophy and the 2017 Walker Cup.

Shortly after turning professional, Scheffler finished Top-10 ten times on the Korn Ferry Tour, including wins at the Evans Scholars Invitational and the Nationwide Children’s Hospital Championship. These wins propelled him to the top spot on both the Finals point list and the overall points list, securing his PGA TOUR card. Due to his consistent and stellar performance, Scottie won the Korn Ferry Tour Player of the Year award.

During Scottie’s rookie year on the 2019/2020 PGA TOUR Season, he had seven Top-10 finishes, highlighted by a T-4 finish at the PGA Championship while playing in the last group on Sunday. He assured himself a spot in the TOUR Championship with a T-4 finish at the Northern Trust. During this tournament, Scottie became the 12th player in history to shoot 59 in a PGA TOUR event (2nd youngest). He then went on to a 5th place finish in the FedExCup and was honored with the PGA TOUR Rookie of the Year Award.

During the 2020/2021 PGA TOUR Season, Scottie used the momentum from his rookie season to place in the Top-10 eight times, including 2nd at the WGC-Dell Match Play, 3rd in the Memorial tournament and T-5 at the WGC-Workday Championship, as well as three Top-8 finishes in three Major Championships in 2021. His good play was honored by receiving a Captain’s Pick for the 2021 Ryder Cup at Whistling Straits. As a rookie on the Ryder Cup team, Scottie beat OWGR #1 Jon Rahm in Sunday Singles matches (4&3) which helped lead Team USA to victory.

The young American secured his maiden PGA TOUR victory the following season at the WM Phoenix Open, quickly followed by his second title at the Arnold Palmer Invitational. He earned his place atop the Official World Golf Rankings by winning the WGC-DELL Technologies Matchplay and sealed his fourth title in just six starts by dominating the field in Augusta to win his first Major Championship at The Masters.

Scottie is a star on the course and off as well. Scottie and his wife, Meredith, are very active with a number of charities including CGF, Behind Every Door, The Human Impact, West Dallas Community School, ACT (Advocates for Community Transformation), & TOKC (Triumph Over Kids Cancer). They are active members of Park Cities Presbyterian Church.

When they are not on the roadand they love spending time with friends and family. 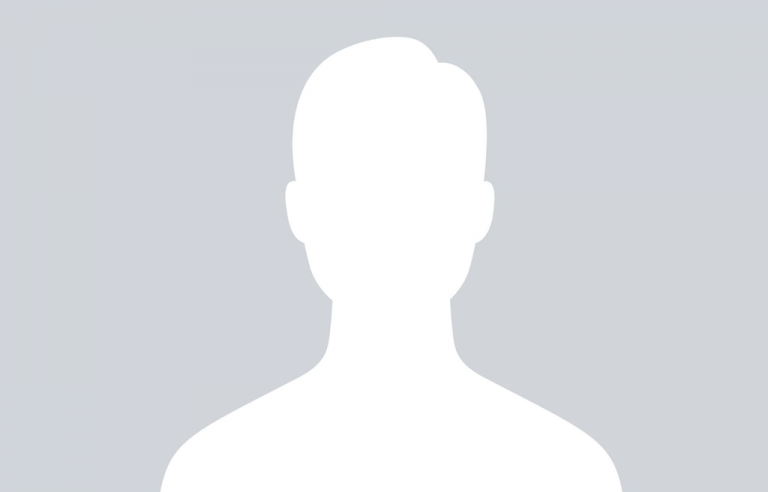 Friends of the Christian Prayer Lunch

Our FRIENDS allow us keep the cost of tickets and tables as low as possible and enable us to continue to bring top speakers from around the country to the lunch.

Lunch that takes the conversation to the next level MOST PEOPLE HAVE SIGNIFICANT QUESTIONS ABOUT GOD AND LIFE, BUT THEY RARELY HAVE AN OPPORTUNITY TO EXPLORE THESE QUESTIONS…

For those interested in listening to or participating in guided discussion about some of life’s biggest questions, the FWCPB hosts The Follow-On Event. This event is designed to examine a pre-selected question about faith and life. The setting is relaxed and guided by a trained moderator who will offer a brief, Biblical perspective at the closing of the event. Differing opinions and views are encouraged for an enriched discussion.

Volunteers make the Christian Prayer Lunch possible. Please consider volunteering to support before the event, as well as immediately following the event. To learn how you can help and to sign-up, please email us at info@fwcpb.org with the subject line “I want to volunteer“