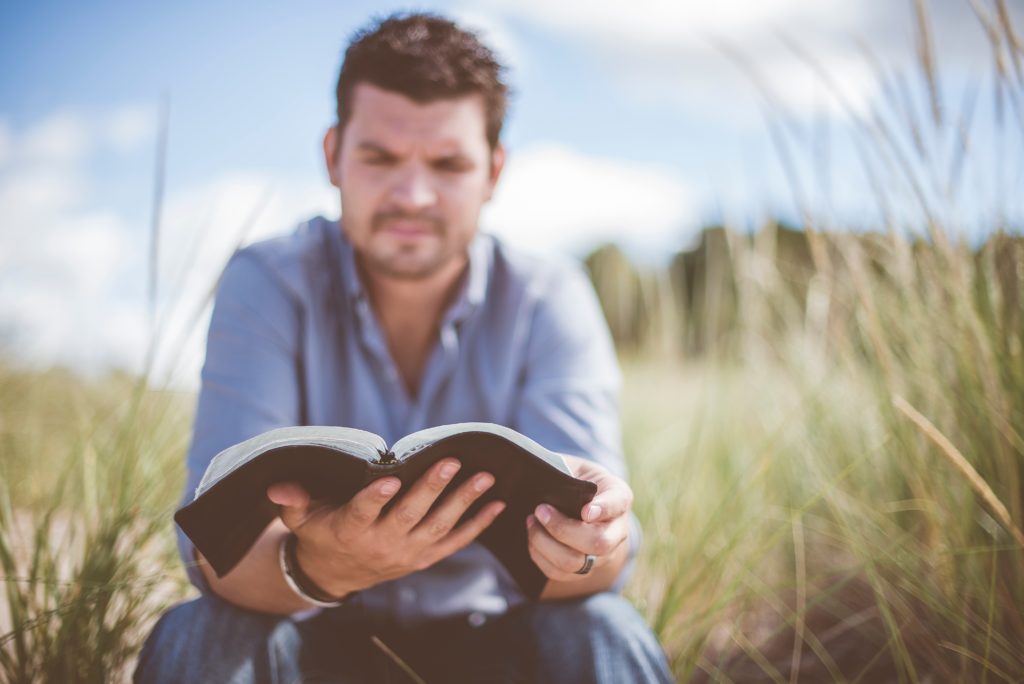 The Power of Making a Second Decision about Christianity

In his book Cold-Case Christianity, J. Warner Wallace uses his experience as a cold case detective to examine the evidence for Christianity. He uses the methods he learned to determine if the Gospel’s explanation and account of Christ and his followers meets five criteria:

In each aspect that he examines, Wallace finds that the Gospels, its accounts, and its authors to be corroborated, accurate, unbiased, and ultimately reliable. You can examine the evidence for yourself in his book. After coming to this conclusion, he offers the idea of moving from “belief that” to “belief in.” With the knowledge that who Jesus was and what he did are proven to be true, do you simply stay stagnant with a “belief that” Jesus was simply a wise teacher? Or do you move to a “belief in” what Jesus said about himself? Wallace describes this shift as being a “two-decision Christian.”

“…’I am the resurrection and the life. The one who believes in me will live, even though they die; and whoever lives by believing in me will never die. Do you believe this?’” (John 11:25-26 NIV)

The Gospels offer more than just guidance on how to live. These firsthand, eyewitness accounts offer the path to eternal life with Christ. As described in Wallace’s book, historical accounts prove that many of the apostles died gruesome deaths, not for a lie, but to “help us understand that we, as fallen, imperfect humans, are in desperate need of a Savior.”

There may be no better example of how “belief in” Christ can change a heart than the Apostle Paul, who transformed from a persecutor of Christians as Saul (Acts 9) to a champion of the message of Christ and author of many of the books and letters included in the New Testament.

“For Christ’s love compels us, because we are convinced that one died for all, and therefore all died. And he died for all, that those who live should no longer live for themselves but for him who died for them and was raised again. So from now on we regard no one from a worldly point of view. Though we once regarded Christ in this way, we do so no longer. Therefore, if anyone is in Christ, the new creation has come: The old has gone, the new is here!” (2 Corinthians 5:14-17 NIV)

Christ died for our sins to “…demonstrate his righteousness at the present time, so as to be just and the one who justifies those who have faith in Jesus” (Romans 3:26 NIV). It’s his blood poured out on the cross that justifies us. There is nothing we can do to earn our way into Heaven because it is “not by works, so that no one can boast” (Ephesian 2:9 NIV).

How does this “belief in” change our lives? As forgiven people bought with the blood of Christ, we ought to live with a compassion that leads us to share with others what Christ has done for us. Further, we are “created in Christ Jesus to do good works” (Ephesians 2:10b NIV). This “belief in” leads us to serve others and use the spiritual gifts we have (as Paul describes in 1 Corinthians 12) in service to Christ.
If you are skeptical about who Christ is, examine the Gospels for yourself. Examine the evidence that J. Warner Wallace and other contemporary defenders of the faith, like Lee Strobel and Rice Brooks, have put forth. And approach God in prayer. Ask him to show you his truth and the power of “belief in” him.