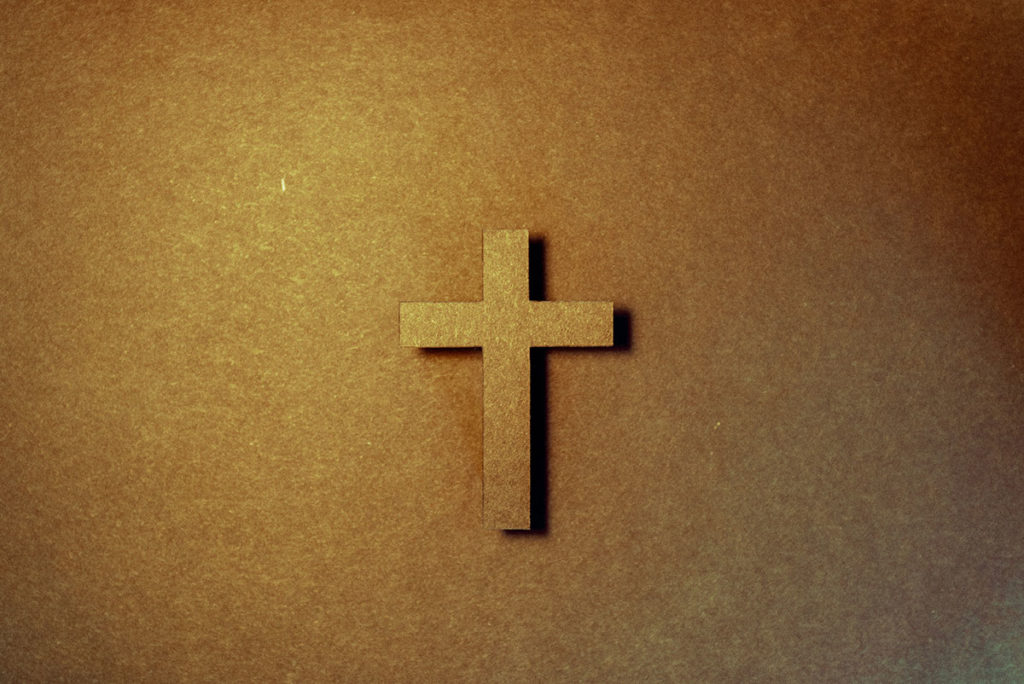 For many people, every Friday is good. Friday usually signals the weekend is here, and a break is coming from work. But for followers of Christ, there is one particular Friday each year that holds more significance than a normal end of the week. And that is Good Friday. It’s the Friday before Easter, which is a holiday that moves dates on the calendar to occur on the first Sunday after the Paschal Full Moon. Good Friday commemorates what Jesus did on the cross—willingly suffering and dying by crucifixion as an atonement for sin. In dying and being raised back to life three days later (the day commemorated by Easter), he claimed victory over death. But what makes Jesus’ victory significant, and why was his death on Good Friday necessary?

Four ways Jesus’ victory was different than any other in history

If you look through your history books, you’ll be hard-pressed to find a story where the main protagonist dies in victory. More often, history and stories tell how the victor destroys the enemy, but Jesus is a different kind of Savior and gives us a different kind of life to emulate. Consider these four ways that Jesus’ victory over death is unique.

1. Jesus gave up his life to claim the victory

Jesus calls himself “the good shepherd” in John 10:11, saying, “The good shepherd lays down His life the sheep.” This idea is the opposite of the stories that are told about great leaders going into battle and being victorious. To “win,” an earthly strategy for battle never involves the leader purposefully laying down their life. But in John 10:17-18 (NIV), Jesus tells us that his command from his Father (God) is to lay down his life.

2. Jesus didn’t fight those who persecuted him

Jesus did not come to earth with an army to overtake his enemies and rule. When brought before Pontius Pilate for trial, Jesus was asked, “Are you the King of the Jews?” Jesus replies, “My kingdom is not of this world. If it were, my servants would fight to prevent my arrest by the Jewish leaders. But now my kingdom is from another place” (John 18:33, 36 NIV).

Before he was arrested and taken away from his disciples, Jesus withdrew to the Garden of Gethsemane to pray for strength for what was to come next (Matthew 26:36-46). And when Judas betrayed him, Jesus allowed it to happen (Matthew 26:47-50). Then, Jesus rebuked Peter when he attacked one of the men who were arresting Jesus, saying in Matthew 26:53-54, “Do you think I cannot call on my Father, and he will at once put at my disposal more than twelve legions of angels? But how then would the Scriptures be fulfilled that say it must happen in this way?”

With every false accusation leveled against him, Jesus only spoke the truth of who he is (Matthew 26:54). And finally, as he hung on the cross, Jesus prayed for the forgiveness of the people who had put him on the cross (Luke 23:34).

3. Jesus knew that he wasn’t fighting a physical, earthly enemy

Death was what Jesus was fighting. Because of sin, death has a hold over man. As the Bible says in Romans 5:12 (NIV), “just as sin entered the world through one man, and death through sin, and in this way death came to all people, because all sinned.”

Or as Romans 5:12-17 is summarized in an article from Christianity Today, “Death was the enemy; sin was its champion; and Jesus would conquer them both, with resurrection as the proof of his victory.”

The Apostle Paul recognized that the war being waged was not of this earth when he wrote the church at Ephesus saying, “For our struggle is not against flesh and blood, but against the rulers, against the authorities, against the powers of this dark world and against the spiritual forces of evil in the heavenly realms” (Ephesians 6:12 NIV).

4. Jesus’ victory was not a momentary one, but an eternal one

“He will wipe away every tear from their eyes, and death shall be no more, neither shall there be mourning, nor crying, nor pain anymore, for the former things have passed away.”

With his death on the cross and resurrection three days later, Jesus declared a once and for all victory over death and destroyed its ultimate power over our life. And at Christ’s return, we will see that “death has been swallowed up in victory” (1 Corinthians 15:54b NIV).

Why did Jesus have to die?

Good Friday focuses on Jesus’ death, while Easter celebrates his resurrection. But what was the purpose of Jesus’ death? Was there really no other way for the victory to be won? We see Jesus show his humanity when he submits to the will of God while praying in the Garden of Gethsemane, “My Father, if it is not possible for this cup to be taken away unless I drink it, may your will be done” (Matthew 26:42 NIV). Jesus knew that his death was necessary, and here’s why.

Take our punishment for sin

From Romans 6:23 (NIV), we know that the wages of sin is death. It’s what God required. Jesus took the punishment that we deserved.

Be our innocent sacrifice

We see throughout the Old Testament that the people of Israel would sacrifice innocent lambs for their sins. God made him who had no sin to be sin for us, so that in him we might become the righteousness of God” (2 Corinthians 5:21 NIV).

Fulfill what the scriptures foretold about him

In Isaiah 53, the prophet Isaiah prophecies about the life and death of Jesus. In this scripture, we see a clear vision of Christ throughout, but these two passages in verses seven and 12 are of particular note:

In these two verses, we see the prophecy of Christ’s perfect life and his death in our place. And we see scripture pointing to Jesus—not just in Isaiah—but throughout the Old Testament books.

What is the impact of Good Friday on our lives?

In the story of what is now known as Good Friday, we see Jesus physically take his cross up to the place where he will be crucified (John 19:17). In Matthew 16:24-26 (NIV), Jesus tells his disciples:

“Whoever wants to be my disciple must deny themselves and take up their cross and follow me. For whoever wants to save their life will lose it, but whoever loses their life for me will find it. What good will it be for someone to gain the whole world, yet forfeit their soul? Or what can anyone give in exchange for their soul?”

This idea s commonly twisted into the turn of phrase, “That’s my cross I have to carry.” This is said when there is a struggle, burden, or thankless task that someone has to bear. But that’s not what Jesus is referring to in this set of verses.

Jesus took on the cross as a selfless act of sacrifice. He chose to follow the path to the cross. He chose to bear our sins. And he chose to see it through to the end. When we follow Jesus and take up our cross, it means we are surrendering our life and dying to ourselves. If we seek to save our own life, we’ll ultimately lose it. But if we lose our life to Christ, we will find life.

So, when you think about Good Friday, remember that Christ gave up himself for you. Have you given up your life to him?

PrevPreviousHow Do I Share My Testimony About Christ?
NextWhy Do Christians Gather Together?Next

0 replies on “What is the Significance of Good Friday?”