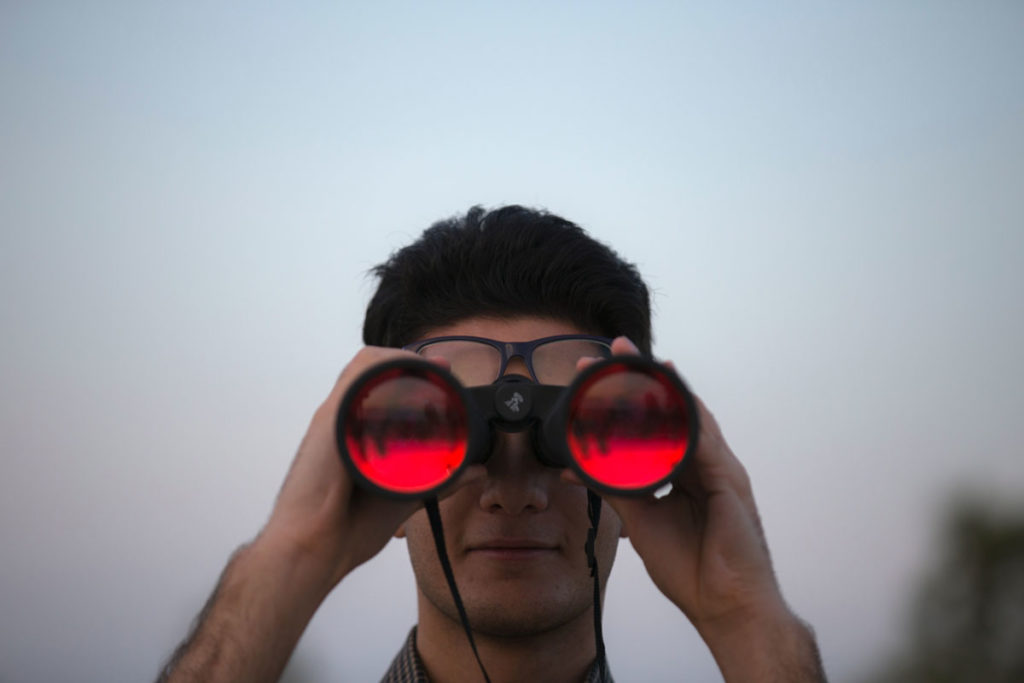 The Search for Meaning and Secret to Life: The 34th Annual Christian Prayer Breakfast

At the 34th Annual Christian Prayer Breakfast, baseball legend and country singer Barry Zito shared the story of his rise to fame in baseball, fall from grace, and discovery of Jesus Christ as his Savior.

A painful search for meaning

In the virtual event, Zito detailed how he achieved greatness in baseball by controlling everything in his life but eventually, without having a firm foundation in Christ, crumbled under the weight of his own expectations. In 2002, he won the American League Cy Young award, the top award for a pitcher, while a member of the Oakland Athletics.

“Achieving the greatest goal I wanted to achieve actually struck fear in me,” said Zito. “I didn’t have a foundation of anything. I wasn’t that grateful for any of it. I was like, ‘I did all of this.’ There was no gratitude.”

In 2006, the San Francisco Giants signed him to the largest contract for a pitcher in the history of baseball, a seven-year, $126 million deal. Before being introduced to the media after signing his contract, his General Manager told Zito he should “tattoo 126” on his forehead because that’s all he would be known for. The pressure of dealing with being the premier player on a Major League Baseball team was something he had never dealt with before and wasn’t something he knew how to handle on his own. During his time playing for San Francisco, Zito lived in a beautiful home in Hollywood, went to over-the-top parties, and connected with countless celebrities. But during this time, he says he didn’t have any meaning outside of his pitching performance.

His lowest point was in 2010 when he pitched so poorly that he was left off the team’s playoff roster and was forced to watch the team, he was supposed to be leading, win a World Series without him – all the while wishing the team would lose. It was after this that he went into a 12-step program for codependency where he was faced with the fact that there is a power greater than him that could restore his sanity. This pried open his heart and started to allow him to ask questions like, “Who is Jesus?”

A different way of looking at life

After beginning to attend the team’s bible study in 2011, he heard how Christians are saved not by works but by faith. “By believing in Jesus my life can be changed,” said Zito. “That was something totally different than someone who is a very hard worker and earning approval and earning love and earning respect. I didn’t really have to do anything – just believe.”

When asked what he would say to someone who is skeptical about Jesus and the claims that Jesus is the Son of God, Zito said he would share two things:

1. He looked for answers to life everywhere, and finally realized it wasn’t anywhere he had looked.

In his baseball career, Zito said he was fortunate (or misfortunate) to experience all the worldly things that most people go after – money, a big house, fast cars, career, beautiful women.

“I’ve had those things, and yet was still totally empty,” said Zito. “I had to get to the point that, if the answer is somewhere, it’s not in this. That is what opened me up, being painfully honest with myself and saying, ‘Do you really think this is going to give what you want?’”

All of these moments of fulfillment would pass, and then he would move on to something else, said Zito.

2. Investigate the claims of Jesus – his crucifixion and his resurrection. See what you find.

For people with questions about Jesus, Zito said to investigate who Jesus is, the claims that Jesus makes, and other historical accounts about Jesus.

“Don’t go in with any preconceived notions,” said Zito. “Investigate the crucifixion and Jesus’ rising.”

With the way his mind works, Zito said that he needed Jesus to make sense. And another aspect of Jesus that made sense to him was the disciples. He couldn’t understand why the disciples would willingly give up their lives for a lie.

A life transformed by the power of Christ’s sacrifice

Growing up, Zito had heard about Jesus as a teacher. But he never heard of Jesus as a Savior.

“I didn’t go into this where I was hearing about a God that could restore my sanity, and love me regardless of what I did,” said Zito. “I just said, ‘Jesus I think you’re God, and that’s enough. I know you’re going to straighten out my ways over time if I give you the reigns and let go of control.’”

As a self-described left-brain, science, and math guy, Zito has always questioned things and asked “Why is something a certain way?” and “ Is this true?” After in-depth research on Jesus, he said that he hasn’t seen anything that makes more sense than Jesus.

“I’ve tried so many spiritualities and religions. But nothing ever actually changed things in my life,” said Zito. “If it did, it was because I was doing it. This is the first thing I’ve encountered where I was seeing real change in my life, but it didn’t have anything to do with me. Something else was happening.”

Even when he finds himself slipping back into his old habits of finding answers in himself or outside of God, he says that he finds his way back to surrendering to God’s will and control.

“I still see real, beautiful things every day that remind me, this is real,” said Zito.

A journey leads to an inspired song

Near the end of his baseball career, Zito landed with the Nashville Sounds, a Minor League Baseball team. During that time Zito began to pursue a music career. In 2017, he released the EP, No Secrets. One of the songs, The Secret to Life, enabled him to put his life and baseball career in perspective.

“The song is essentially about how I had all these things that I thought would get me ahead in life and give me this contentment that I was searching for,” said Zito. “The idea of the song is that I don’t. I don’t know what the secret to life is, but I can tell you what it’s not.”

Pursuit in the wrong direction

At the 34th Annual Christian Prayer Breakfast, Barry Zito shared his story of a man who thought he had it all but could never find the one thing that would fulfill him. It wasn’t until he had an encounter with Jesus Christ that he found a way to live with contentment. After chasing every high that life had to offer, Jesus showed Zito that there was another way of living – free from condemnation and full of peace.

“I feel like no matter what happens or what comes at me in life that there will be a peace underneath and behind that,” said Zito. “Ultimately, I believe there is a destiny and a purpose for me and for my life, and God is the great helper that is going to comfort me through all of it.”

“For whoever wants to save their life will lose it, but whoever loses their life for me and for the gospel will save it. What good is it for someone to gain the whole world, yet forfeit their soul?”

At the end of the day, where do you put your hope? The things of this world will wither and fade, but “Jesus Christ is the same yesterday and today and forever” (Hebrews 13:8 NIV).

PrevPreviousGuide to the Virtual Christian Prayer Breakfast with Barry Zito
NextThe Lord’s Prayer: How Jesus Taught Us to PrayNext

0 replies on “The Search for Meaning and Secret to Life: The 34th Annual Christian Prayer Breakfast”